Ukraine has Asia thinking about war

4. května 2022  17:43
William Choong, Foreign Policy (USA)
Even before the Russia-Ukraine war, experts had already observed that the military instruments of statecraft, which had been diminished after the end of the Cold War, were making a comeback in Asia. While there has been much attention given to geoeconomics and the evolution of regional institutions, there has been a parallel tendency—much as there was in Europe—to underestimate the importance of the role played by military power in the region’s dynamics. That is now changing. 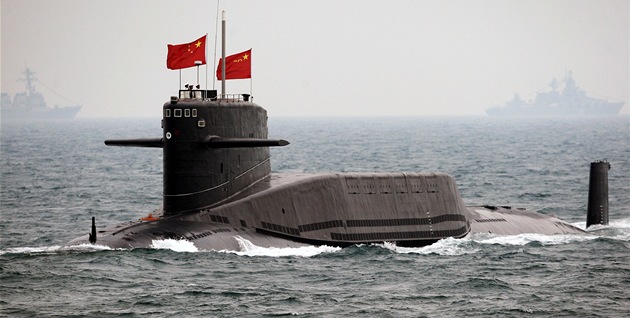