3. prosince 2020  13:07
Jim Golby, The Atlantic (USA)
Since the day he entered office, President Donald Trump hasn’t been able to make up his mind about whether the United States should keep fighting in Afghanistan. His most recent decision to arbitrarily reduce U.S. troops’ presence to a nice, round number by January 15 was no different. Far from ending what he calls an “endless war,” Trump has only put the 2,500 troops who will remain in Afghanistan at greater risk. The situation was already bad, but he made it worse—just in time to hand the problem to President-elect Joe Biden. 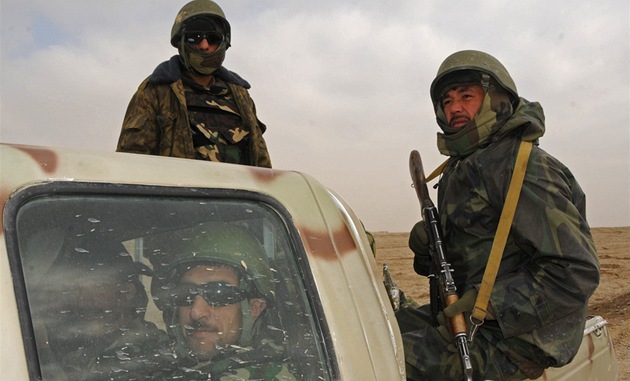