How Russian imperialism could bring down Putin

25. července 2020  9:19
Janusz Bugajski, The Hill (USA)
Russian President Vladimir Putin has based his domestic support on economic growth and restoring the “Russian World.” With the Russian economy in a nosedive, the Kremlin looks increasingly likely to attack a former Soviet neighbor to revive its imperial credentials. … . A confluence of factors will make the next few months especially dangerous for Russia’s neighbors, but also for Russia itself. 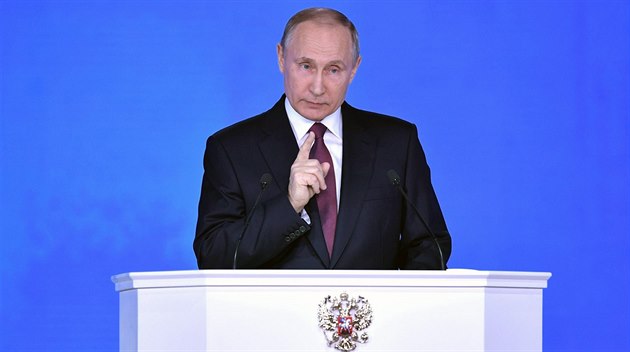