I tried to put Russia on another path

Vydáno 13.04.2022
Bill Clinton, The Atlantic (USA)
The failure of Russian democracy, and its turn to revanchism, was not catalyzed in Brussels at NATO headquarters. It was decided in Moscow by Putin. He could have used Russia’s prodigious skills in information technology to create a competitor for Silicon Valley and build a strong, diversified economy. Instead he decided to monopolize and weaponize those abilities to promote authoritarianism at home and wreak havoc abroad, including by interfering in the politics of Europe and the U.S. Only a strong NATO stands between Putin and even further aggression. 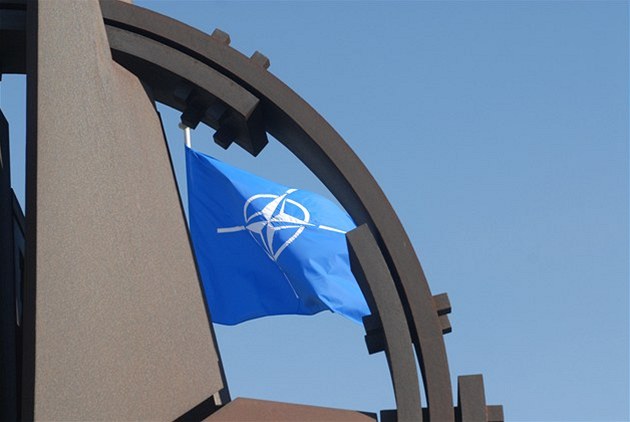